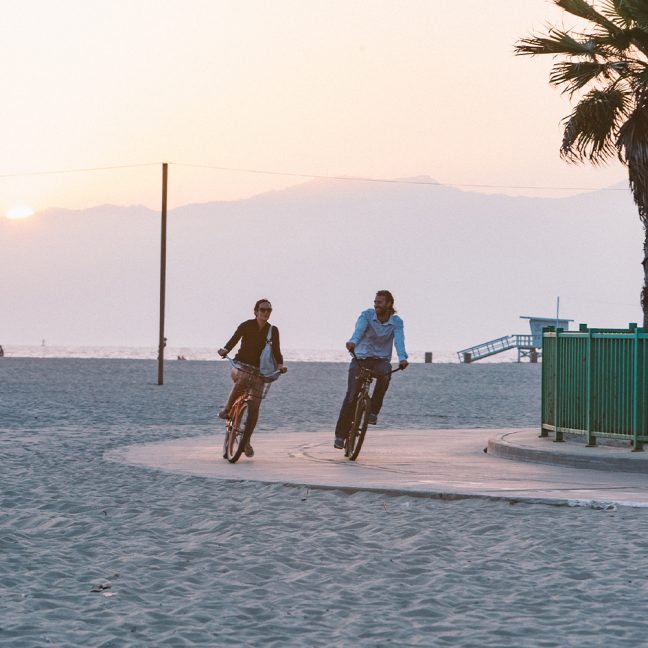 Experiences: The Hidden Magic of The Santa Monica Bike Path

Peer down the Pacific Coast Highway—just a few blocks west of Proper—and you’ll spot Palisades Park and the Bluffs overlooking the Pacific Ocean…there, tucked between rows of beach homes and Los Angeles’s prestigious beach clubs, is no ordinary bike path.

One can debate that the stretch of the coast along the Pacific Coast Highway (PCH) is one of the most scenic in the world — no other has made as significant of a historical, cultural, and iconic entertainment impact than Santa Monica’s eight and half miles of beach-bike path.

Dating back to the early 1920s, the “Gold Coast” (or Roosevelt Highway) is a pristine stretch of the PCH, serving as a historic playground for the Hollywood elite, socialites, and dignitaries whose homes backed up to the sand. The bike path passes in front of these majestic oceanfront properties, many still boasting their original frames from nearly 100 years ago. One of the most famous landmarks along the path was originally a 100-room mansion built by William Randolph Hearst for Marion Davies. And even long after the Hearst-Davies property was sold and turned into a beach club (where episodes for TV classics, 90210, and Saved By The Bell were filmed), the beach itself was the iconic backdrop for the filming of Baywatch (if you visited between 1989-1999, odds were high you’d see the likes of David Hasselhoff and Pamela Anderson running on the beach).

If the north part of the bike path was glitz and glamour, south of the Santa Monica Pier was culturally diverse, countercultural, and trendsetting. Muscle Beach bodybuilding was born on these sands and skateboarding legends Dogtown and Z Boys would bomb Bicknell Hill in the 70s. The real ghost of the bike path is the once-sprawling 28-acre aquatic amusement park that rivaled Disneyland when it opened in 1958.

You haven’t fully experienced the local energy of Santa Monica if you don’t spend time on the bike path — a truly unique intersection of past and present history, with tremendous effort made by the city to preserve its future. Just in the past year, massive improvements have been made to its infrastructure, keeping the surrounding areas clean and safe while making the beach path accessible from multiple locations.

I am proud to have grown up in Pacific Palisades just north of Santa Monica — I first experienced the bike path in the late 1980s riding from Pacific Palisades and Temescal Canyon at the far north all the way to Marina Del Rey. I was a curious teenager, loved the beach, surfing, and watching Baywatch being filmed (I swear I’m in the background of an episode in Season 2). At the Sand and Sea Club — formerly the Hearst-Davies Mansion — I played paddle tennis as I watched scenes being filmed.

On our bike tours, we experience the magic of the bike path and its transformation into the incredible attraction it is today. Starting at Proper, we stop at iconic locations, share stories and the rich history of this special part of the coast as we ride on into the sunset.

For more information and to book a bike tour visit travelwithmeaning.com/bike-tour or speak with the Proper Hotel team at the front desk.

Hope to ride with you!

Listen: “Be a Proper Lady” by Yola Mezcal

For this month’s Proper playlist, we’re streaming a playlist curated by our friends at YOLA Mezcal, who re... read more 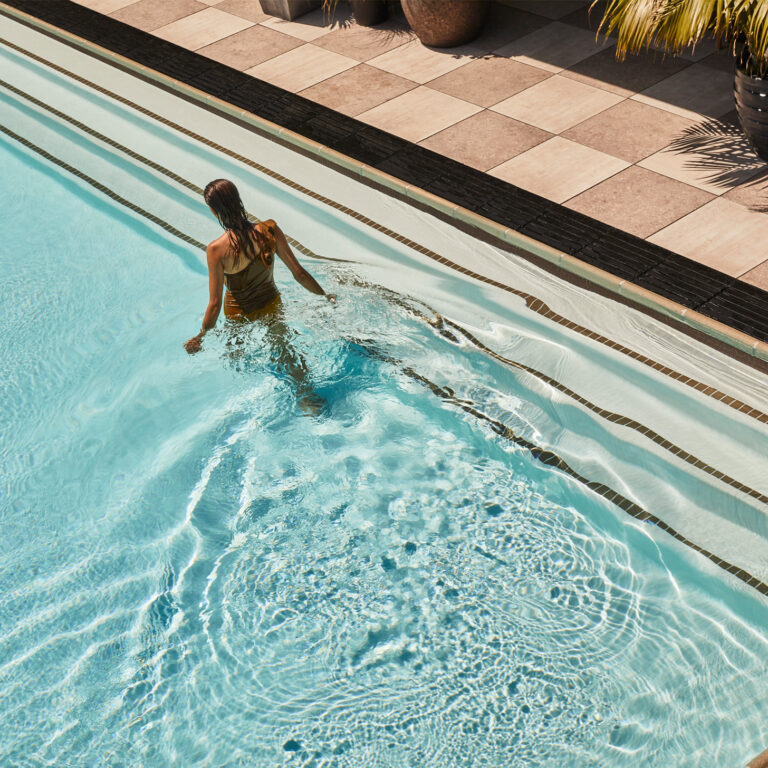 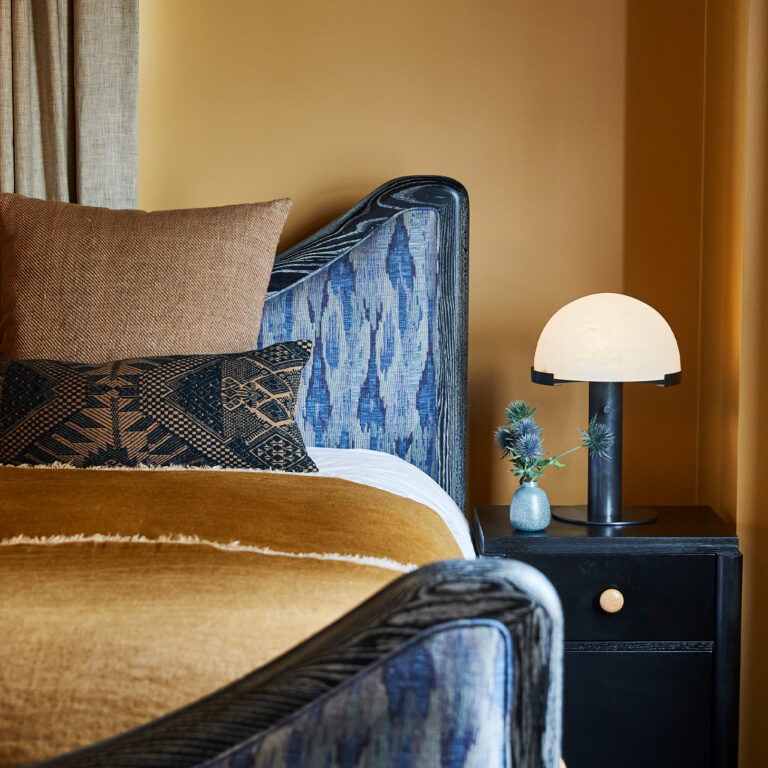 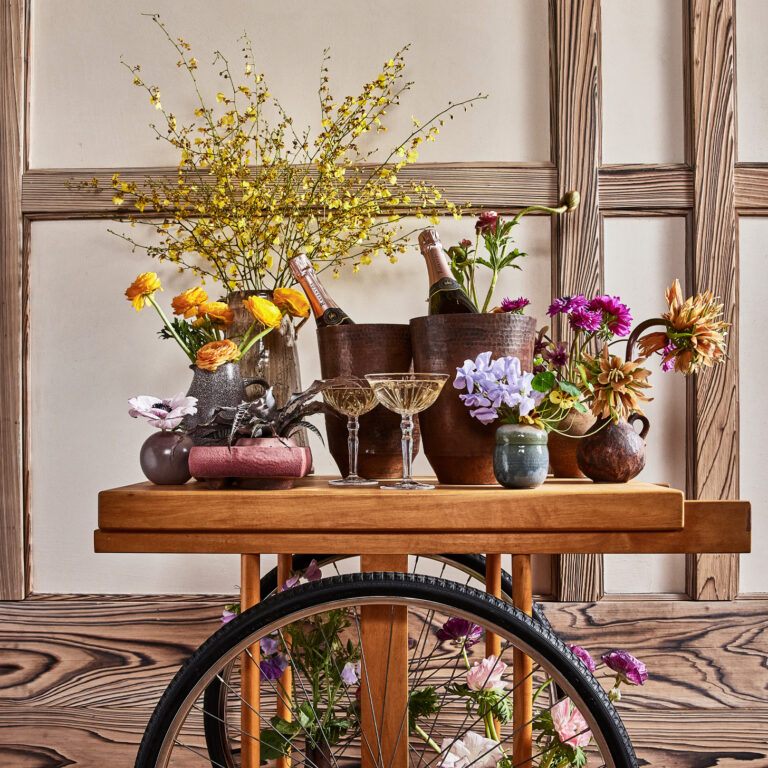 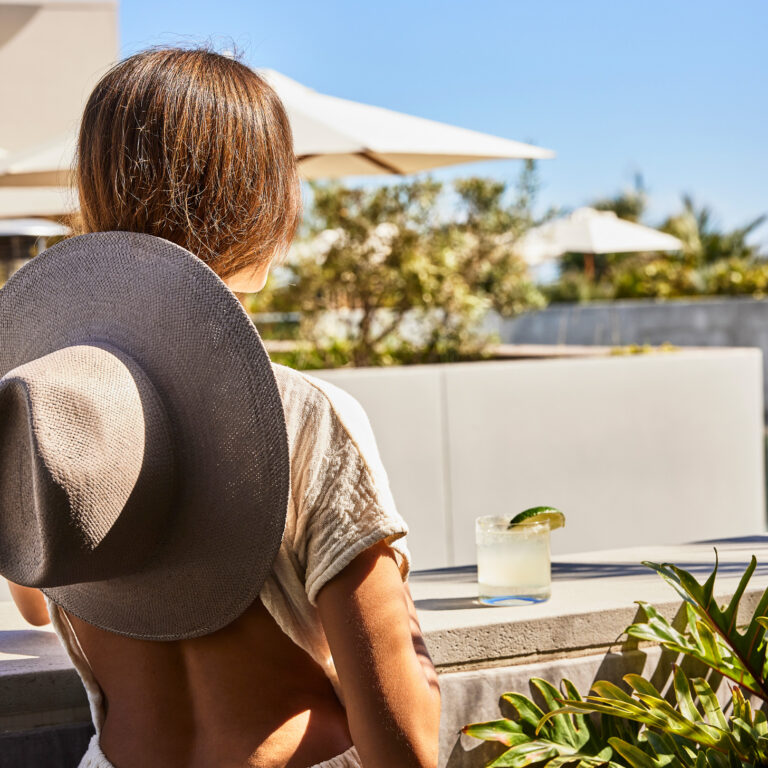